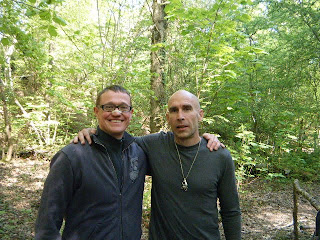 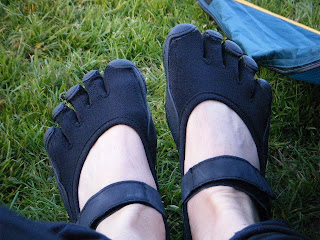 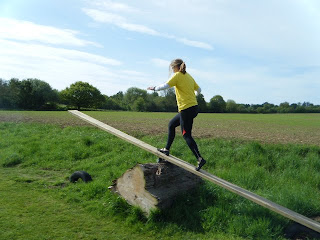 Posted by Rachael Woolston at 17:52

Rachael Woolston
I've kickboxed on Bondi Beach, practised yoga with Madonna's teacher in India and competed in everything from beach volleyball to adventure races & triathlons. I am also a fitness and diet journalist and have interviewed everyone from Hollywood personal trainers to stars such as Jennifer Lopez and Heidi Klum right through to elite althletes. I use this to help create the most fun & effective boot camps in Brighton. So, whether you are new to exercise or a seasonsed fitness fan, FBBC can help transform you.